In 1946, Pietro Ferrero invented a cream of hazelnuts and cocoa, derived from Gianduja and called it "Giandujot", or Pasta Gianduja. The initial product came in solid loaves wrapped in aluminium foil, which had to be sliced with a knife, and was succeeded by a spreadable version Supercrema.

With assistance from his brother Giovanni, Pietro Ferrero created his new company to produce and market the initial product. Following his work, Pietro was succeeded by his son Michele Ferrero as chief executive. Michele and his wife Maria Franca relaunched his father's recipe as Nutella, which was first sold in 1964. After World War II, they opened production sites and offices abroad and Nutella eventually became the world's leading chocolate-nut spread brand. Ferrero is the world's largest consumer of hazelnuts, buying up 25% of global production in 2014. The company is currently run by Giovanni Ferrero, grandson of Pietro and son to Michele Ferrero.

Filter
Close filters
1 From 5
No results were found for the filter!
NEW 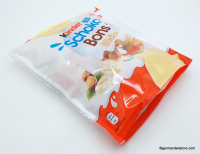 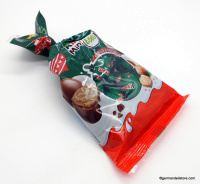 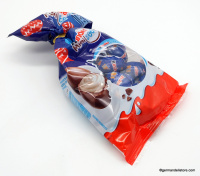 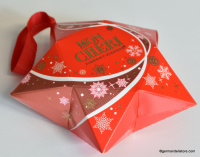 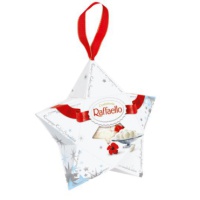 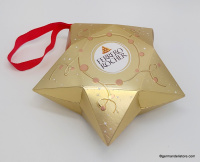