J. G. Niederegger GmbH & Co. KG is a producer of marzipan and sweets. It is based in Lübeck, Germany.

Niederegger was founded in Lübeck on 1 March 1806 by Johann Georg Niederegger (1777 - 1856). The company is a family-owned limited private partnership.

Niederegger marzipan made by 'canditors' since the days of the Hanseatic League is classed as 100% marzipan. By the 19th century, marzipan, traditionally the choice of kings and queens, was becoming popular with the ordinary people of Lübeck. The legend that Niederegger marzipan contains much less sugar in comparison to other marzipan makers began with Georg, who was apprentice to Maret, another confectioner. Georg left in 1806 to set up his own shop and the products he produced were of such high quality that they were sought out by Kings and Tsars.

In the town center of Lübeck, the always-crowded Café Niederegger known as the "harem confectionary" offers a café, a shop for Niederegger sweets, and a marzipan museum on its upper floors. It is possible to trace the sale of the almond product on the premises back to 12th century. Among the many customers opposite the Town Hall was the famous poet, and son of Lübeck, Thomas Mann.

Filter
Close filters
1 From 4
No results were found for the filter!
NEW 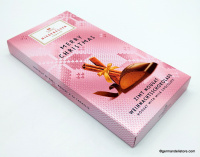 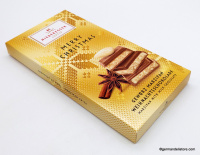 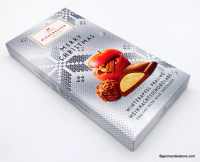 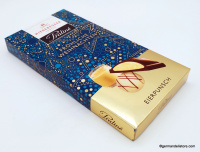 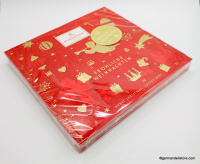 Niederegger Merry Christmas - Marzipan Advent...
The "Niederegger Marzipan Advent Calendar" is filled with marzipan pralines with dark chocolate (marzipan filling 73%), can be practically set up and ensures a Christmassy atmosphere wherever you are. Store cool and dry. Net.Wt. 168g...
Content 0.168 Kilogram ($88.69 * / 1 Kilogram)
$14.90 *
NEW

Niederegger Marzipan Baumkuchen Spitzen -...
The "Niederegger Marzipan Tree Cake Pieces" is a fluffy, delicate pastry, which is made layer by layer. I is filled with fine marzipan, giving it an aromatic almond note. The coating of crunchy dark chocolate completes the specialty,...
Content 0.07 Kilogram ($114.14 * / 1 Kilogram)
$7.99 *
NEW 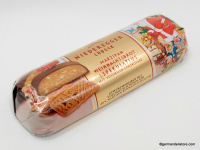 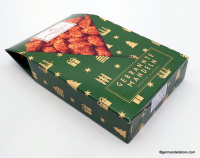 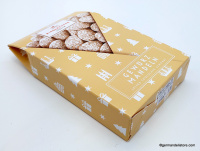 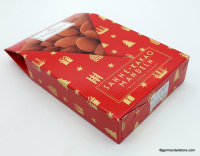