August Storck KG is a German sweets producer with headquarters in Berlin, owned by Axel Oberwelland. Its subsidiary in the UK has been the company Bendicks in Winchester since 1988. The main facility of Storck in Germany is in Halle, North Rhine-Westphalia, one is located in Skanderborg, Denmark and another one in Ohrdruf, Germany.

History
The company was founded in 1903 by August Storck, who later became August Oberwelland.

These are the most well-known products and the corresponding year in which they launched:

Filter
Close filters
1 From 7
No results were found for the filter! 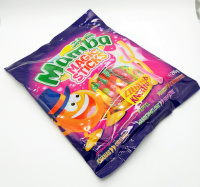 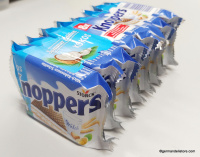 Storck Knoppers Coconut - Filled Chocolate...
"Storck Knoppers Coconut" is the summer breakfast as a limited edition and only available for a short time. The well-known combination of delicious coconut cream with hazelnuts and the other popular Knoppers ingredients - crispy baked...
Content 200 Gram ($22.95 * / 1000 Gram)
$4.59 * 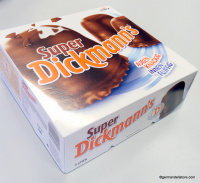 Storck Super Dickmanns - Chocolated Foam Kisses...
The original "Storck Super Dickmann's" are chocolaty-crunchy on the outside, fluffy on the inside and unmistakable by the "D" on the crispy waffle. Whether together with the family, on the go with friends or as a souvenir for a birthday...
Content 0.25 Kilogram ($23.16 * / 1 Kilogram)
$5.79 * 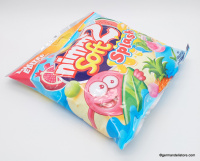 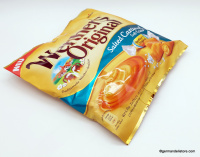 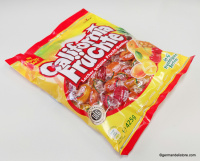 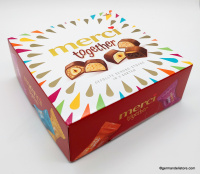 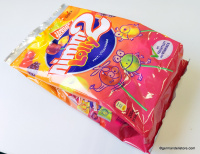 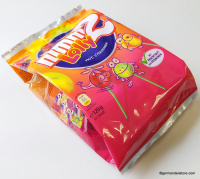